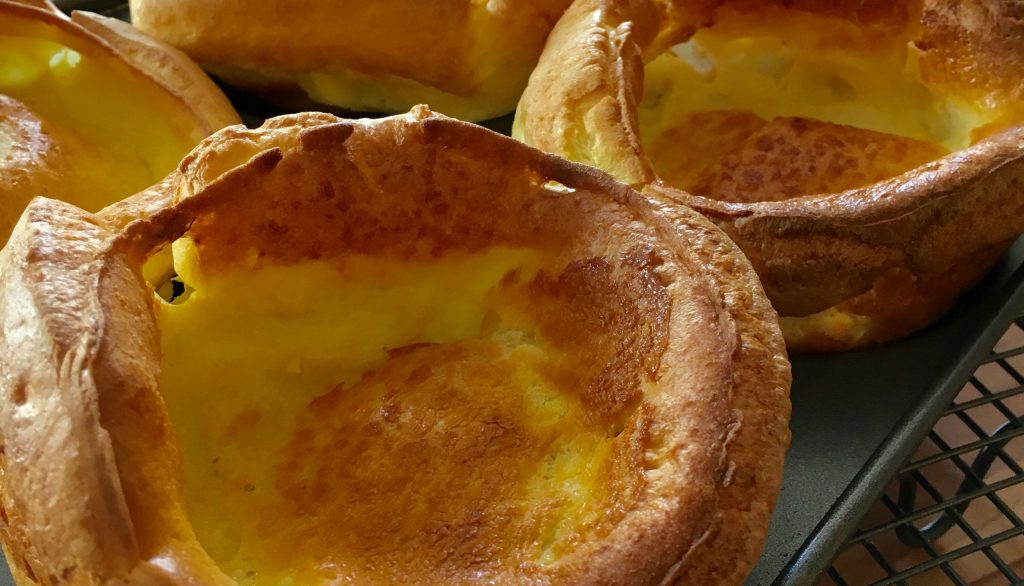 Tesco’s “Fake Farms” strategy has been back in the news recently, following the broadcast of a TV documentary showing chickens sold under their exclusive Willow Farms brand being packed in unhygienic conditions – and perhaps not appearing quite so “exclusive” as Tesco would have us believe. The commercial impact of these revelations will have to […]

The Magic of Shopping 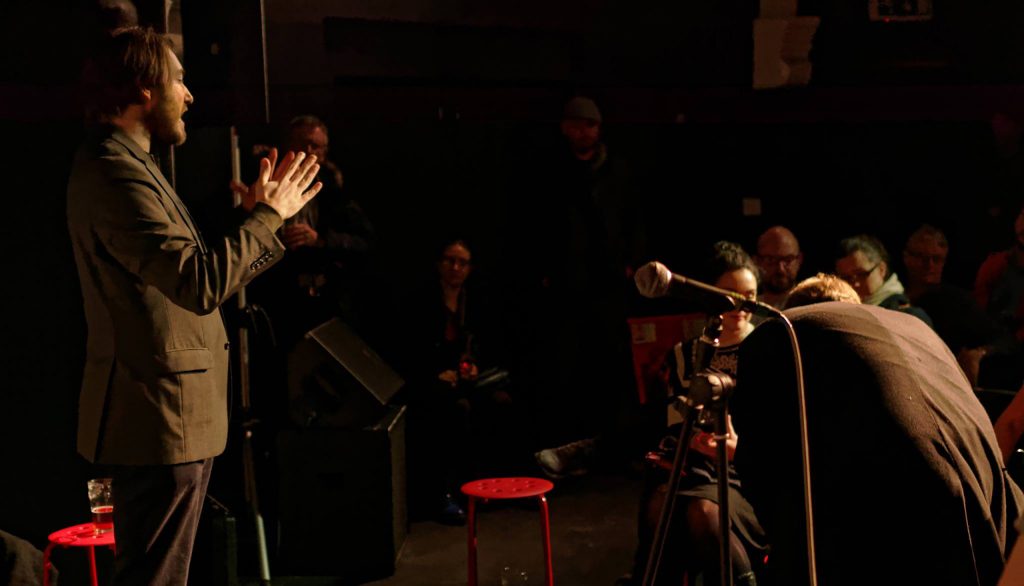 Visuality recently marked the second anniversary of its Danish office with two shopper psychology events, in Copenhagen and Aarhus, exploring the latest thinking on turning shopper insights into a strong competitive advantage in-store. More than seventy people attended the two events, representing leading brands across a wide range of sectors and categories. In these unique […] 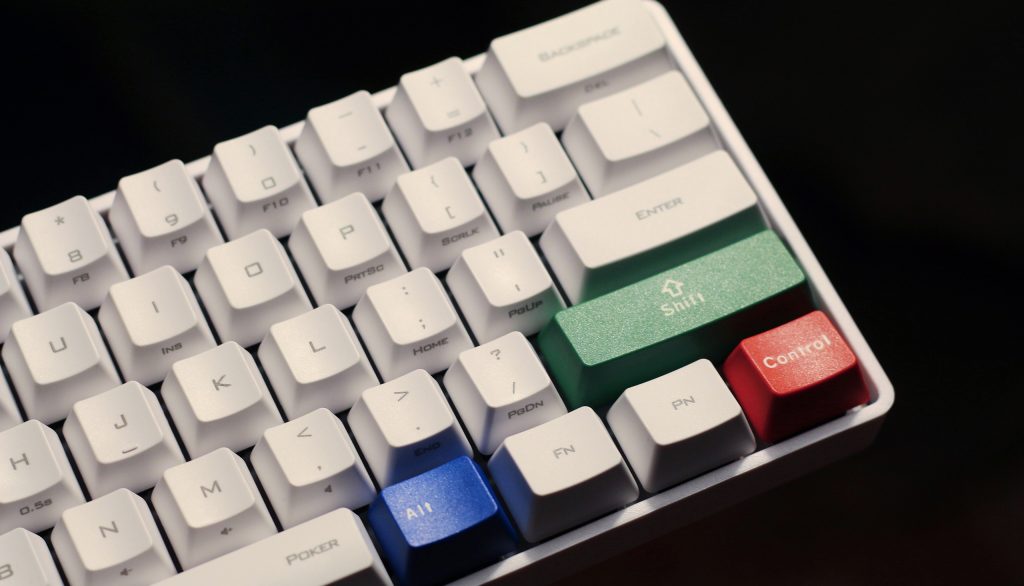 Gender is in the marketing news again, with High Street mainstay Clark’s Shoes becoming the latest brand-that-should-know-better to launch a poorly-conceived girls’ range. In this case, it is not just the clumsy fluffiness of their Dolly Babe range that has offended, but the fact that it’s juxtaposed with the corresponding range of boys’ shoes, Leader. […]

Shopper Psychology – The Eyes Have It 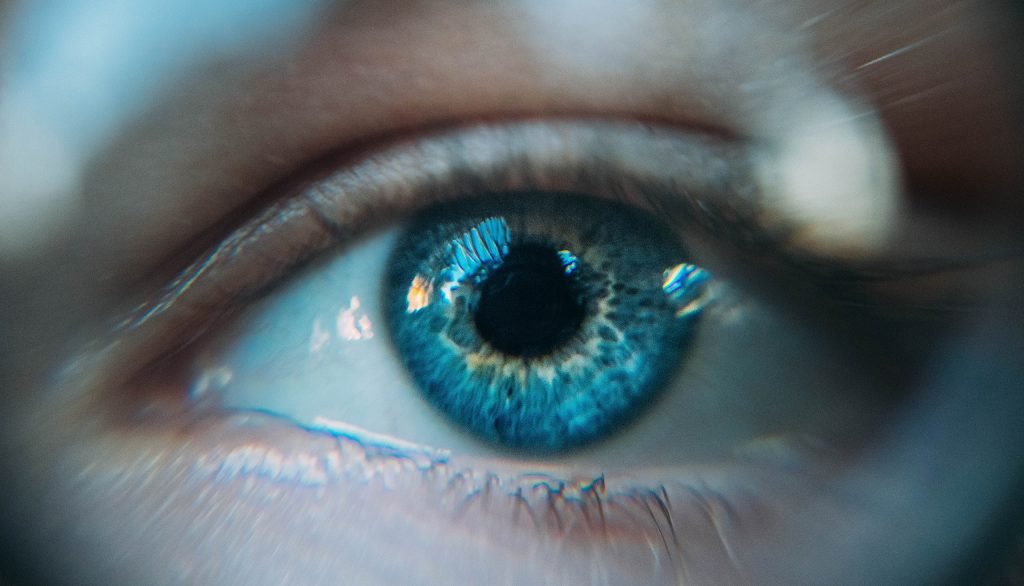 Much shopper behaviour is controlled by subconscious processes. An experienced shopper is able to navigate a store and identify products and brands quickly and efficiently, without paying too much attention. This is important because paying attention is tiring and requires effort. Unfortunately, because shoppers are, by definition, unaware of their unconscious behaviour when in-store, they […]

The Psychology of Shopping 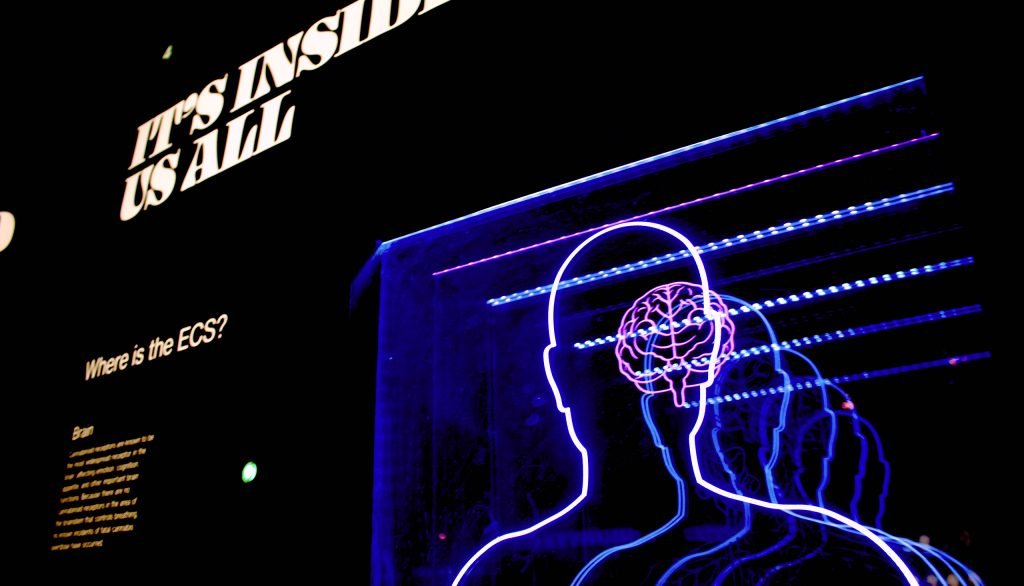 At first glance, shopping seems a fairly straightforward activity. The shopper visits a shop, chooses an item from the goods on display, pays, and goes home happy. Not too difficult – and everybody wins. What if the shopper couldn’t find exactly what they wanted – but made do with the second-best option, as they were […]

Nostalgia on the High Street 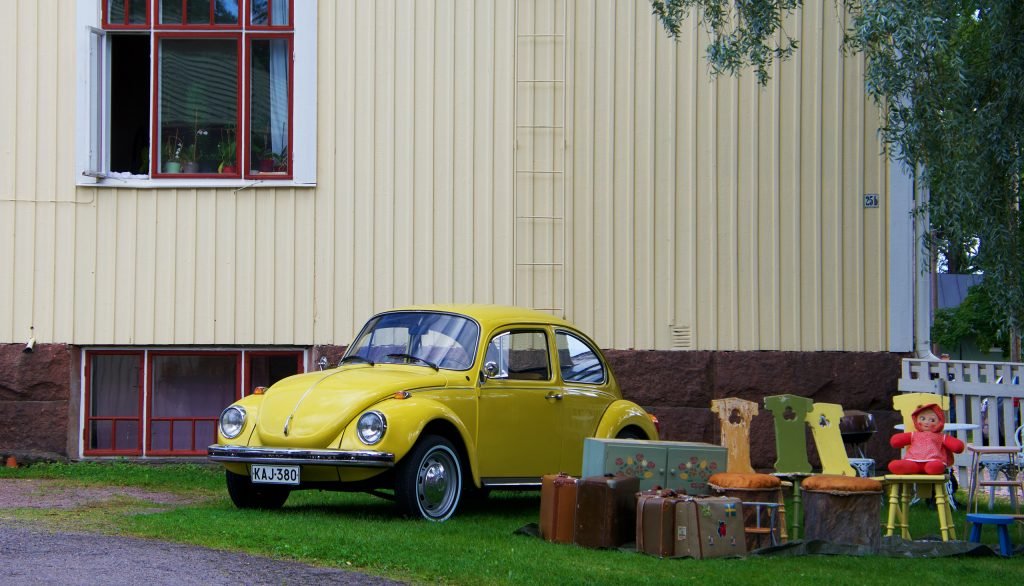 Nostalgia has been one of the key drivers in branding for several years. Most famously (or notoriously), Cadbury brought back Wispa, following a social media campaign calling for its reintroduction (orchestrated by its PR agency). We then saw The Grocer getting in on the act, with its “Bring Back A Brand” campaign resulting in the […] 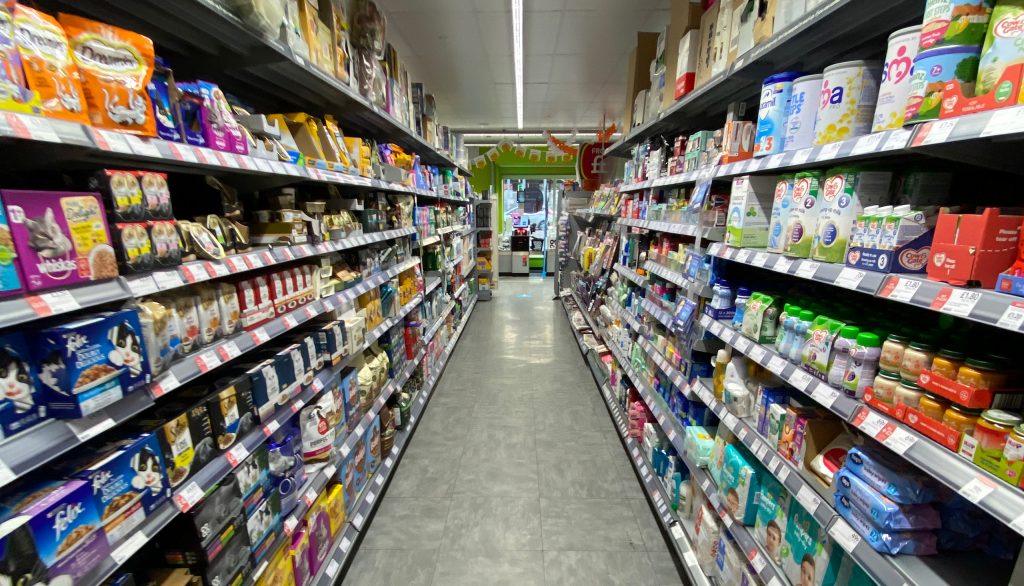 In January 2015, Tesco boss Dave Lewis fired the starting gun on Project Reset – the retailer’s plan to simplify the shopper experience in its stores by removing 30% of the products on its shelves. In many respects, this radical initiative on the part of the UK’s biggest grocer opened up a new front in […]

No Substitute For Experience

After a week at conferences and industry pow-wows, I’m back at my desk and spent lunchtime leafing through the pile of trade magazines that have built up in my absence. The Grocer as ever takes pride of place. (Once, this might have been contested by Marketing, but not since it was devoured by its omnivorous […]

Let’s talk everything retail, shopper and category. Why not get in touch about shopper behaviour, research, activation or brand design?

We Turn Consumers Into Shoppers, And Shoppers Into Buyers