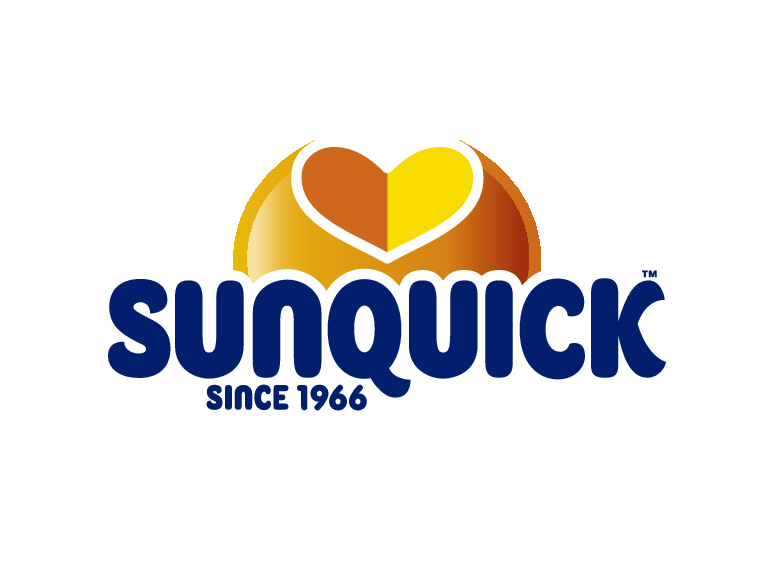 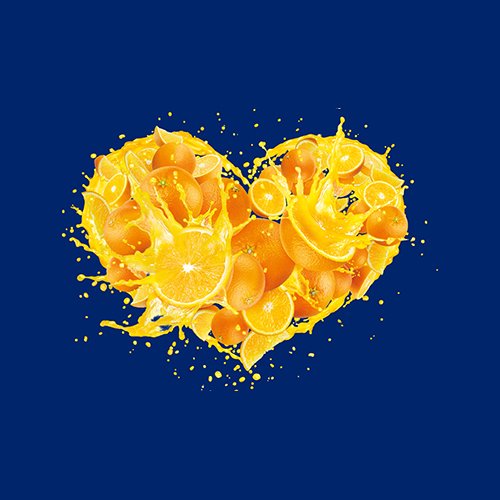 CO-RO is one of the world’s leading independent soft drinks companies. From its state-of-the-art innovation centre near Copenhagen, Denmark, CO-RO pursues its mission to bring refreshment and delight to consumers in over 80 countries via much loved brands including Sun Top, Sun Lolly and Sunquick.

Sunquick concentrated fruit juices enjoy huge popularity around the world. Recently however, sales had begun to plateau, with Malaysia, one of Sunquick’s strongest markets, coming under particular pressure. Management connected this downturn to issues in-store – especially problems with brand visibility. Visuality were briefed to fix these problems.

We established a 3-stage process:

Stage 1 – We developed a unique new test to understand cues driving recognition. Tests took place in 3 representative markets, Malaysia, Portugal, and Saudi Arabia, amongst a total of 4,000 respondents. The random and pressurised nature of these tests did not allow “considered” responses and mimicked the System 1 thinking associated with everyday grocery shopping.

Results were powerful and persuasive. In all markets, the Sunquick Heart emerged as the most recognised visual cue. In Malaysia, a massive 84% of respondents spontaneously named Sunquick correctly upon seeing the Heart.

Stage 2 – The Heart, together with other, high-recognition visual cues were incorporated into new POS designs which were refined and prioritised via local research including eye tracking.

Stage 3 – New merchandising campaigns were trialled in store tests, using existing POS as a benchmark. Store tests were carried out across Malaysia, in Traditional and Modern channels, followed by trials in Portugal. 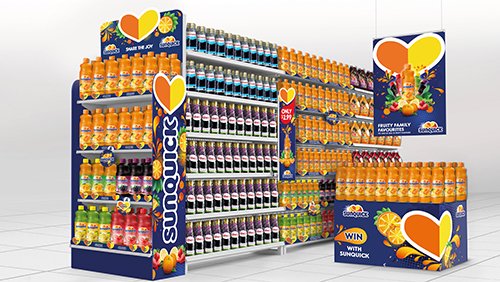 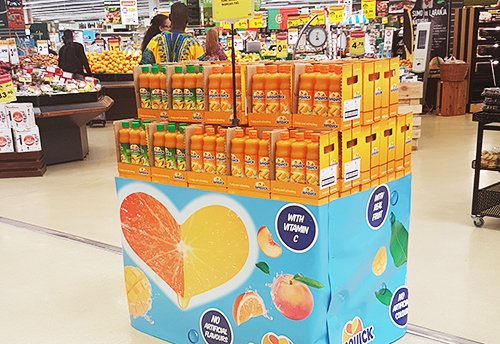 The results were categorical, demonstrating that the Sunquick Heart not only delivered high visibility and recognition, but also added significantly to brand perceptions.

Visuality went on to develop a complete merchandising campaign for Sunquick in Malaysia and delivered detailed guidelines for implementation of the new strategy by local agencies in other markets.

Although initially focussed in-store, the new visibility strategy with the Sunquick Heart at its centre has been adopted across multiple media, including POS, packaging, TV and online.

"This exercise has provided CO-RO with a solid toolbox that facilitates a professional, fact-based dialogue around our visual brand assets. These have been distilled in a very clear way, allowing us to focus communication around elements that have the best impact with shoppers. Besides the hard facts on sales and penetration, we also see clear links to brand perception. As we have not changed our investment ATL, the dominating effect must be our changes in store.

The overall ROI of our in-store design and activation has significantly increased. Feedback from retail partners is very positive and is opening new trading opportunities.

As a case-study, the method is true to the nature of shoppers, and the human mind – measuring actions, rather than statements." 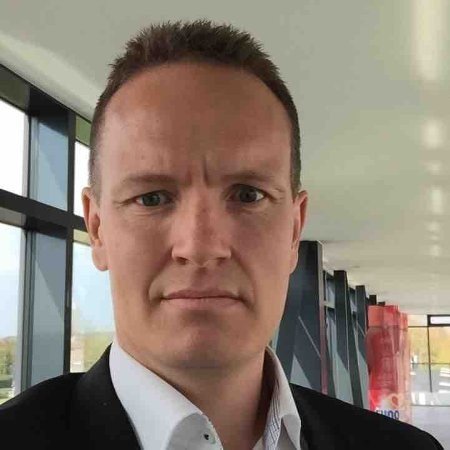 Let’s talk everything retail, shopper and category. Why not get in touch about shopper behaviour, research, activation or brand design?

We Turn Consumers Into Shoppers, And Shoppers Into Buyers